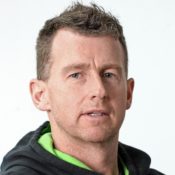 Nigel Owens MBE is the most-capped referee in world rugby.

Born and raised in Mynyddcerrig, Wales, at the age of 16, he picked up a referee whistle, and the rest is history.

He refereed his first international game in 2005 in Osaka between Ireland and Japan and made his World Cup debut in 2007 refereeing Argentina v Georgia.

In December 2020, Nigel brought his 17-year international career to an end. The November 2020 France v Italy Autumn Nations Cup game was his 100th and final Test match. Additionally, he is the first openly gay man to referee at the highest level.

Born into a farming family, Nigel and his partner Barrie, own a 100-acre farm in the Gwendraeth Valley, Carmarthenshire.

As a result, Nigel is President of the Wales Federation of Young Farmers Clubs.

Since retiring from refereeing, Nigel has fulfilled a burning ambition to run his own farm full-time. With the help of Barrie, Nigel is caring for a large herd of Hereford cows. 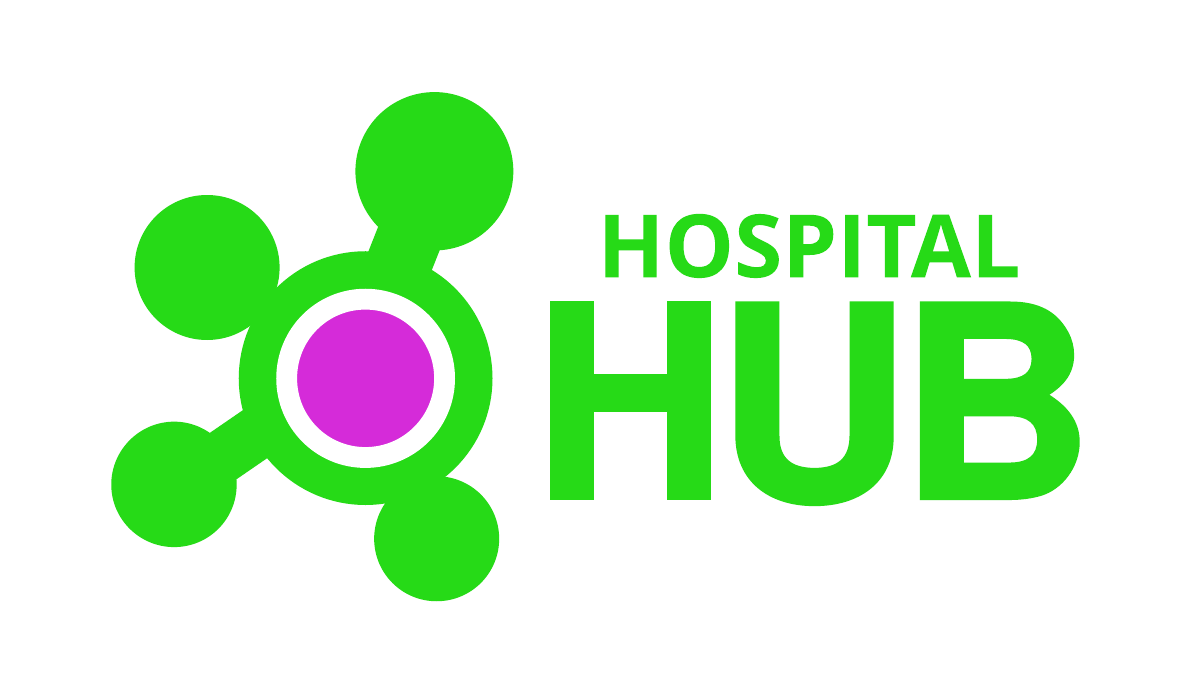 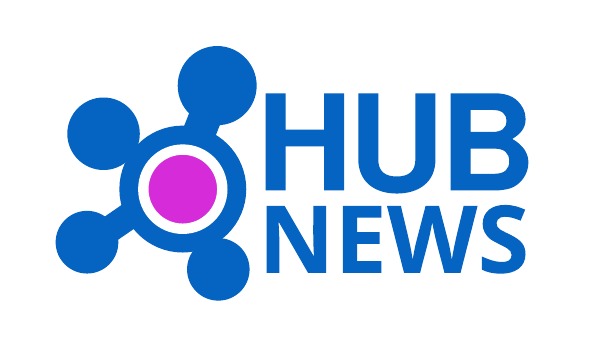